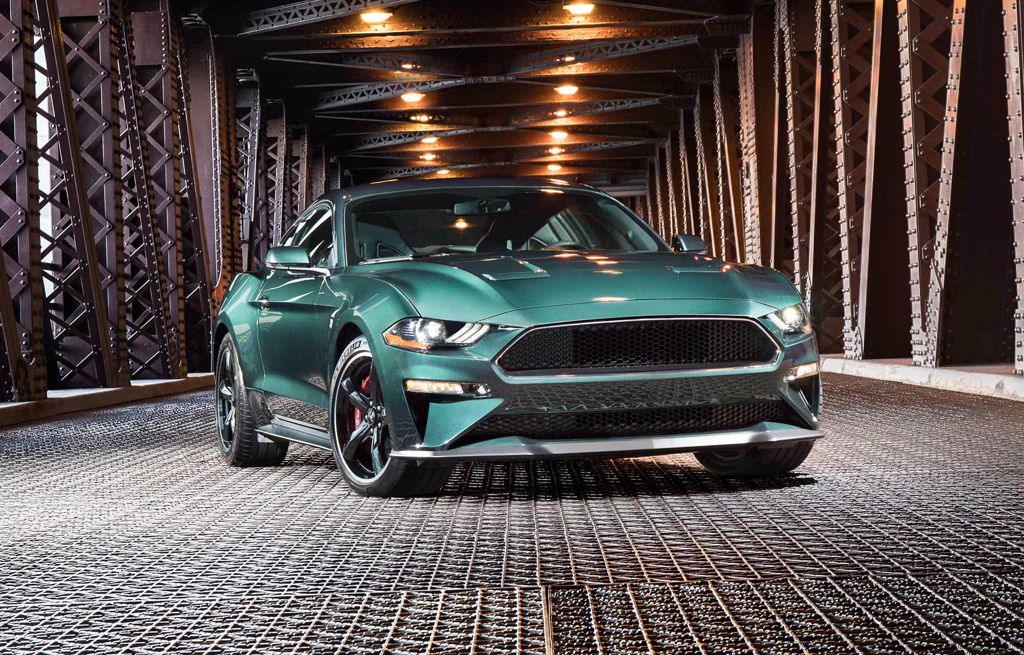 A proud kiwi motorist is the happy owner of a special-edition Ford Mustang with a celebrated backstory, following a spirited online auction that ended with some revved-up bidding.

Up for grabs was the once-in-a-lifetime opportunity to purchase an exhilarating piece of motoring history: a 2019 Ford Mustang Bullitt – only 51 were allocated to the New Zealand market.

Ford released the powerful, technology-packed 2019 Mustang Bullitt to celebrate the 50th anniversary of the movie and, in doing so, produced a Mustang that’s won the hearts of fans. Stuff Motoring voted the Mustang Bullitt Top Sports Coupe of 2019.

With just under 8000km on the clock, the 2018-registered Bullitt put up for auction on Trade Me was Ford New Zealand's promotional and press vehicle. It was eventually sold for $95,100.

All proceeds from the sale above the reserve price of $65,698.51 will be donated to Variety, meaning that as well as making the new owner very happy, the auction has benefited the children’s charity to the tune of $29,400.

“Ford New Zealand have been proudly supporting Variety for 29 years and we’re delighted that the sale of this exciting piece of motoring history has resulted in a healthy contribution to assisting the exceptional work they do,” says Simon Rutherford, Managing Director for Ford New Zealand.

“It’s great to see the Bullitt going into the care of a devoted Mustang fan while at the same time Kiwi kids will get a boost from the superb work Variety do. We’re delighted to have been able to help make that happen.”

Variety Chief Executive Lorraine Taylor says the children’s charity was grateful for the ongoing assistance provided through its relationship with Ford NZ. “We’re so very fortunate to have an amazing relationship with Ford and are very excited by the opportunity this funding will provide in extending our work to create a fairer future for all Kiwi kids, particularly on our 30th anniversary,” she says.

Rutherford said he wanted to acknowledge the support of Trade Me which had supported the auction, waving its regular listing fees and providing promotional assistance.

While the auction has run its course, the Bullitt has been on display at North Harbour Ford, where it’s attracted significant interest.

“While the 2019 Bullitt is an iconic vehicle, this particular car is unique in that it’s the very first of 51 allocated to New Zealand. This Bullitt has certainly attracted a lot of admirers while on display at the dealership,” says North Harbour Ford Dealer Principal Steve Fraser.

About the Mustang Bullitt

Like the 1968 Mustang GT Fastback featured in the movie ‘Bullitt’ that inspired it, the 2019 Bullitt delivers tire-smoking performance and stop-you-in-your-tracks, smoking-hot looks.

It is a salute to the 1968 movie car’s understated appearance, with classic Dark Highland Green exterior paint and subtle chrome accents. It enhances these classic elements with the features that make today’s Mustang the best-selling sports car in the world. The 2019 model is the third generation of the Mustang Bullitt. Previous versions were sold in 2001 and 2008.

The 2019 Mustang Bullitt is equipped with a 5.0L V8 engine that delivers at least 475 horsepower and 420 lb.-ft. of torque. It has a 6-speed manual transmission and a gear shifter featuring a cue ball shift knob – a nod to the original GT Fastback.

It is a very special part of New Zealand Mustang history.

Request Email or Call Back

View all the latest news from Energy City Ford